Commerce In The Town

The port of Padstow has developed commercially since the late 19th century, it has long had the social centres of a normal small town, public houses, places of worship, and small shops. It was one of the first towns to have had electricity in the early days supplied in a small quantity from Prideaux- Brune Estate, later the Padstow Electric Power Company was established. With the opening of the railway in 1899 and subsequently the development of the visitor and fish trade the town embraced an expanding number of shops. The town has evolved in the 21st century and is now a popular tourist destination. As with many town centres the town has adapted to the demands of modern shoppers. The town now has a main supermarket on the outskirts and the shops are mainly multi-national outlets, art galleries, casual clothing, and well known restaurants. Padstow is very popular with visitors for shopping and eating out.  The railway station closed in the 1960s and the railway line is now the famous Camel Trail cycle track. A 1950s shopper would have seen four butchers, three bakeries, two barbers, two fishmongers, two gents outfitters plus a traditional ironmongers. Below are pictures of some shops of yesteryear.

Located in Duke Street Originally Derricks Ironmongers, then Radfords for many years, after which it became Clues, now occupied by Fatface Clothing. 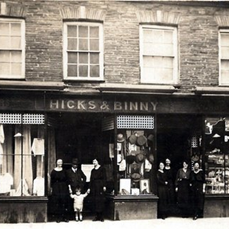 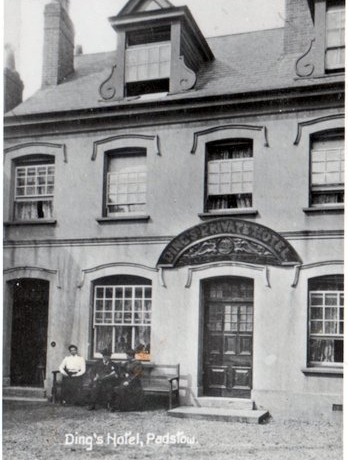 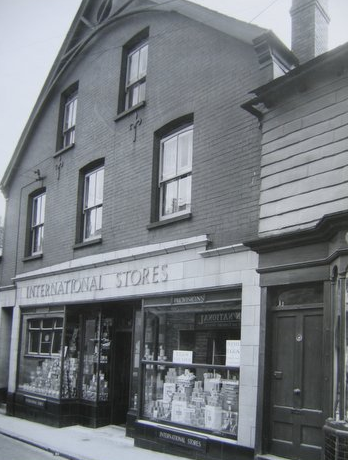 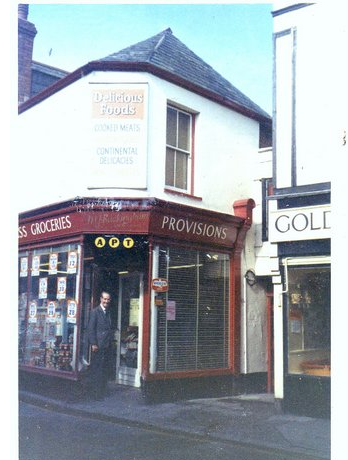 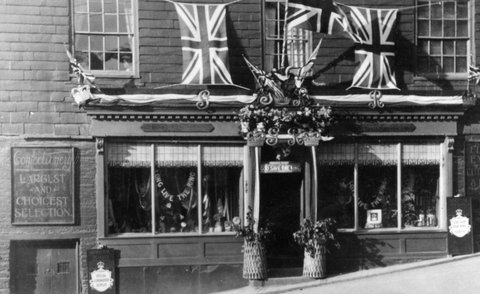 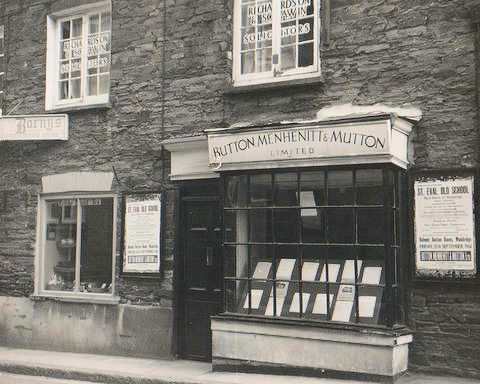 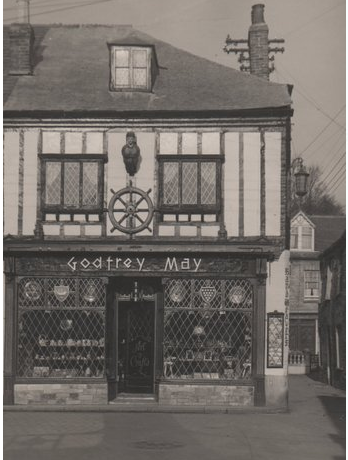 May ‘s gift shop shown here was originally the 1st Post Office & Telephone Exchange in Padstow. The building was demolished in the sixties and rebuilt as Barclays Bank.