THE SQUIRE At war

Members of the Prideaux family that went to war: 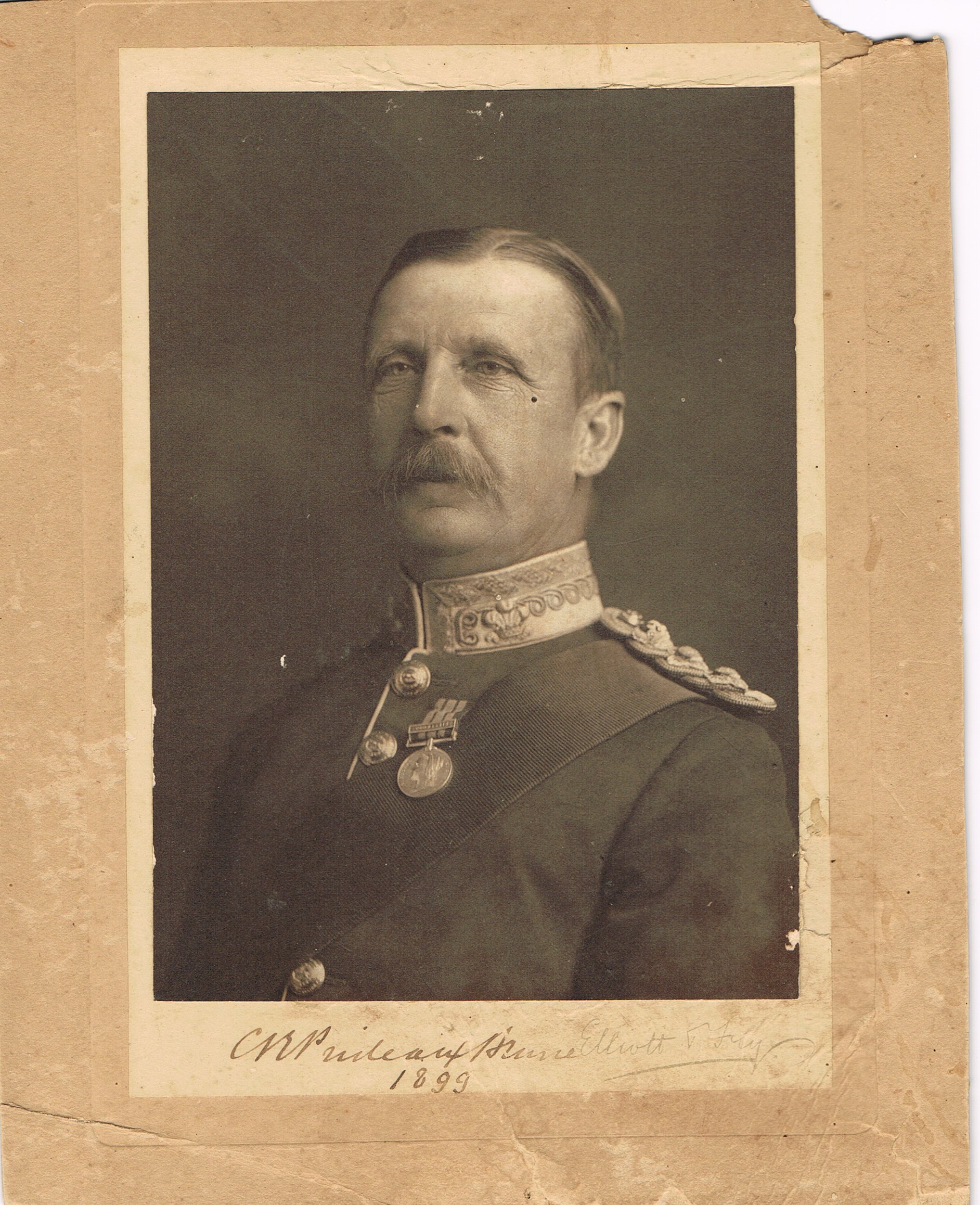 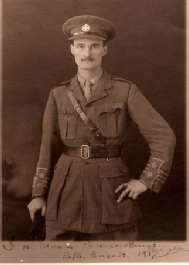 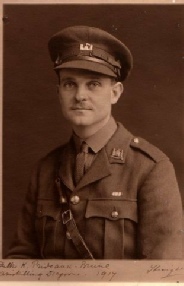 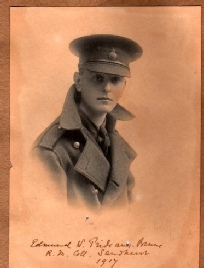 Edmund Nicolas Prideaux-Brune, youngest son of Charles Robert - born 1898.  2nd Lt 3rd Rifle Brigade Killed in Action May 22nd 1918 at Maisne Bouche, buried at Villiers au-bois near Lens France aged 19.  He was a promising musician and had had several works for piano published.

The War Memorial at Stile Field Padstow, overlooks the Camel Estuary, the dating on it shows 1914-1919, the inscriptions include the honoured from both WWI & WWII each year it is the focus point for the Remembrance Day Parade, and is attended by various local groups for the wreath laying ceremonies.

Research is at present being undertaken on Padstow’s War Memorial, much viewable information on the casualties has been added to the WWI page on the site. We are also planning a display to commemorate WWI from a Padstow aspect.